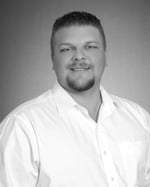 Dave’s role at LONG is twofold in that he manages the day to day operations of equipment sales in LONG’s Nevada office and also serves as an outside sales engineer. After earning a degree in engineering from the U.S. Air Force Academy, Dave began his career as controls project manager with LONG in 2006. Since then, he’s also been in a controls sales and operations manager role. Dave's life outside of work is spent with his wife and children. 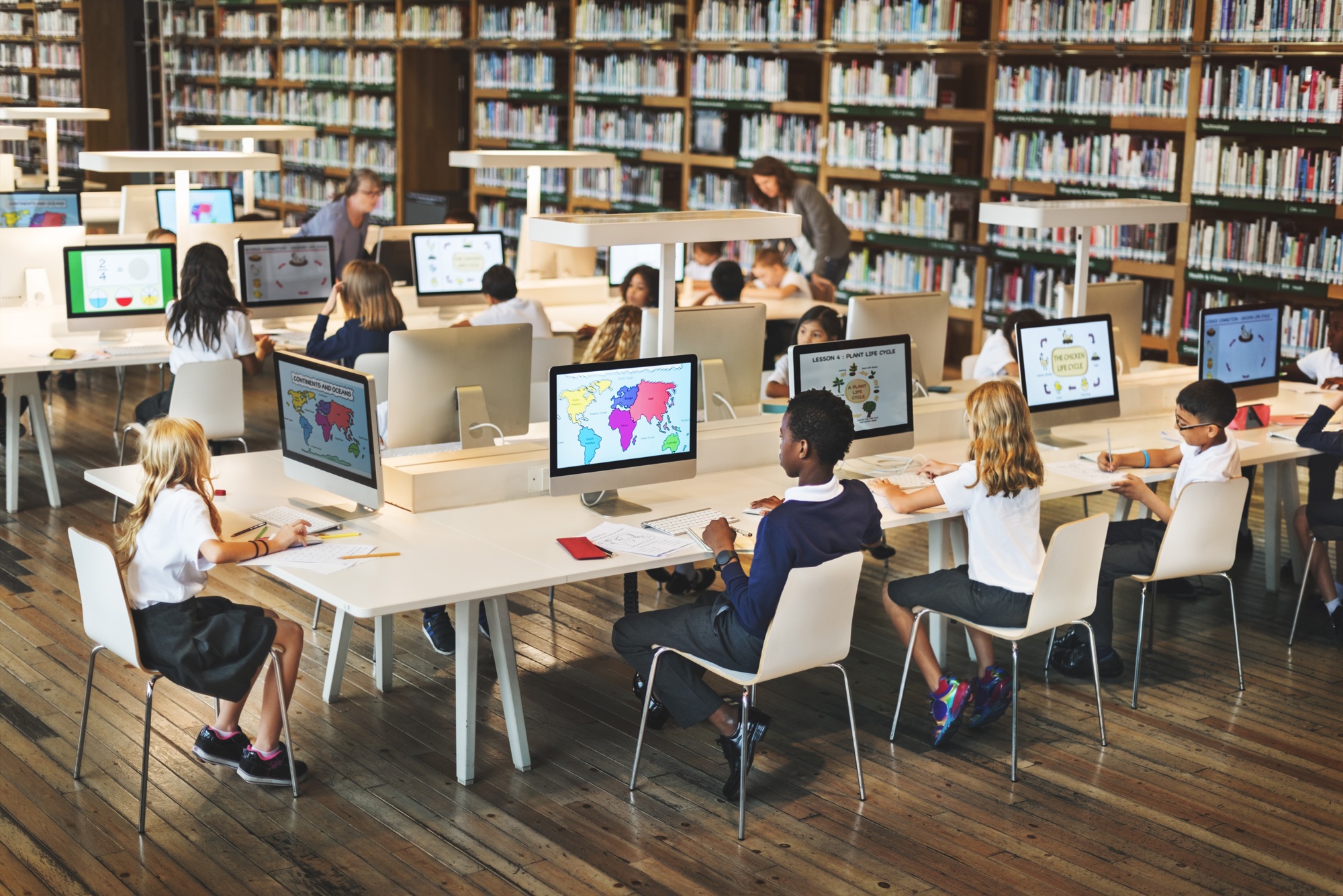 Building Solutions for K-12 Schools
What does it take to provide K-12 schools with building solutions that meet their needs?  It takes a company with a team of skilled professionals work...Read More
By Dave Rice on 07/17/17
Previous Next