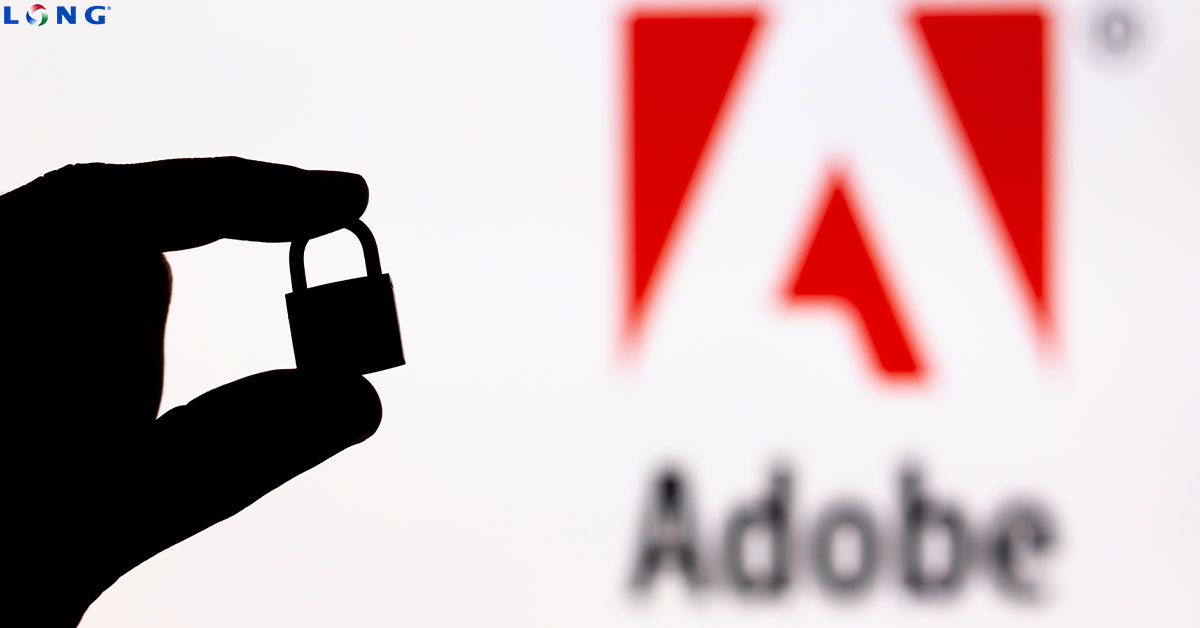 Adobe announced that as of January 2021 they will stop supporting Flash Player, and after January 12th, 2021, they will begin to block content from running on Flash Player. With this development comes a possibility that certain software programs will be affected.

Some software programs that could potentially be affected include:

You can view more details about the Flash Player end of life here.

For directions on how to update your software, or for additional questions about the potential impact of Adobe Flash Player on your systems, reach out to LONG today.

Christopher Bracken the Branch Manager for all LONG business units in Alaska. Chris is also a professional artist and enjoys his family time as a proud Dad to three highly-energetic boys.