Current Transducers: What They Are and How They Work 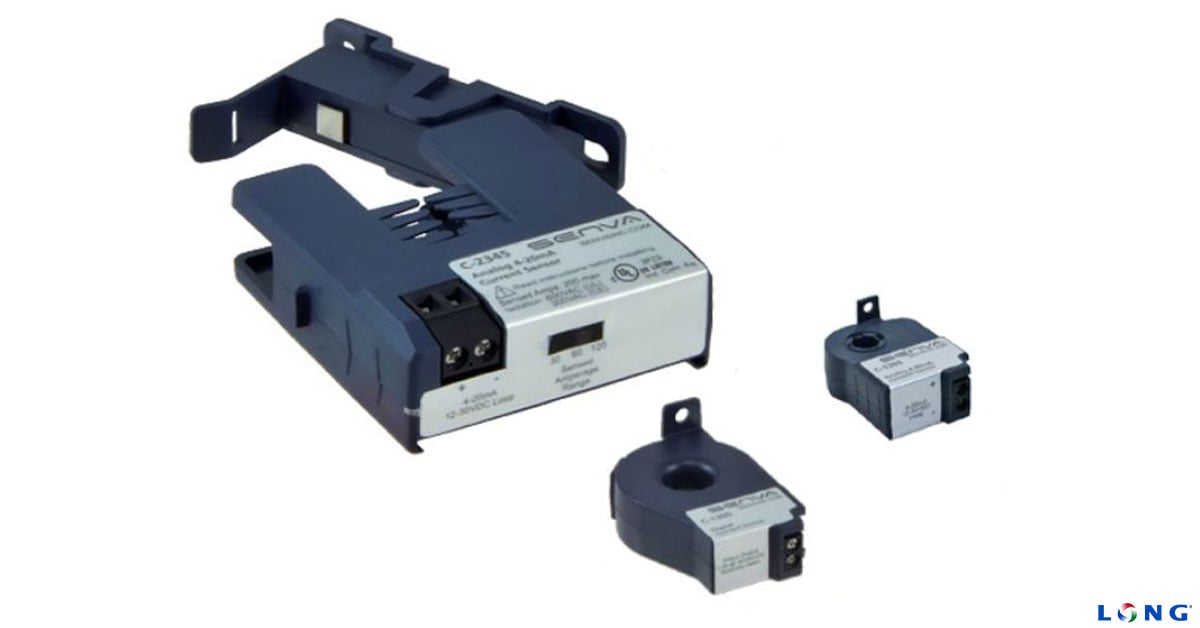 How do they work?

A current transducer is a relatively simple device to install and can be done by any trained technician. It is critically important to disconnect power from the sensed current wiring prior to working on the device. A current transducer is generally a small part of a much larger system, and additional training will likely be needed to work on the rest of the system it is connected to.

Why use a current transducer?

Another benefit of using these devices is that they can save you money on energy. Analog signaling current transducers can be used to signal power consumption. These can be selected and installed to sense power consumption of an entire building all the way down to the power consumption of a light bulb, so you know exactly how much energy your building is using and can find areas in which to improve. This is helped even further by the fact that current transducers, when installed on an entire building or portion of a building, can produce tenant billings for energy consumption. More specifically, if installed to sense current on a critical, high energy use mechanical component (such as a chiller), current transducers can be brought into a BAS and an energy optimization code can be implemented to operate the equipment in the most efficient way possible.

There are a variety of current transducer options available to fit your specific needs:

Current transducers are a valuable building automation field device that have fewer points of failure than other devices, can help save you money on energy, and help to ensure your building equipment operates efficiently.

LONG not only sells current transducers, but services them as well. We have technicians available to work on the BAS and mechanical equipment that they may be installed in. Whether you need a replacement current transducer or need a technician to troubleshoot your system, LONG has you covered.

Todd is the Operations Manager for our Building Automation team in Wyoming.