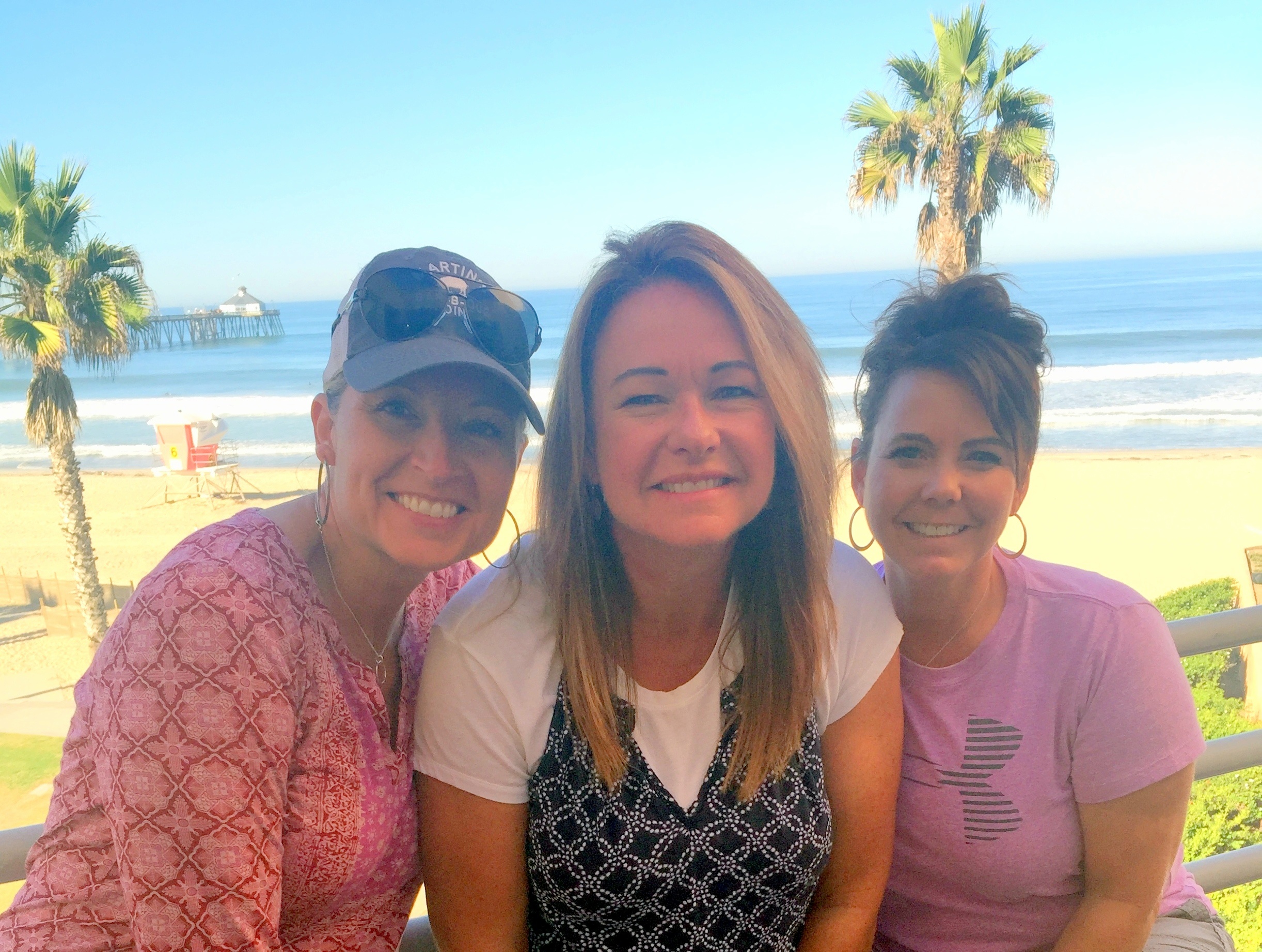 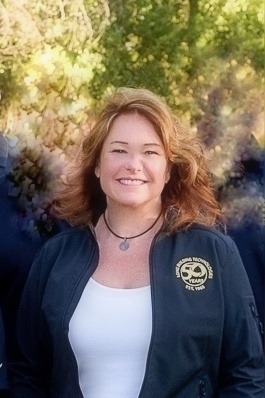 Samantha Gott’s career began at LONG began in 2004 as a temporary employee in LONG’s Salt Lake City office, just as her youngest child was starting school.  As time went on, it seemed her kids started needing her a little bit less, and LONG started needing her more. Soon, her temporary position became a long-time career as a Project Manager!

Samantha’s position is extremely high-paced. Not only does she fulfill her role as a PM, but she also has her hands in several pots at any given time.  Her role as a Project Manager entails bids, takeoffs, submittals, pricing, ordering and working with customers, manufacturers, and staff.  You will also see Sam involved is several extracurricular activities, such as organizing an office activity, volunteer event or party for the Salt Lake City office.  One of Samantha’s favorite duties is her fulfillment of any creative request whether it be creating a poster, invite or filling backpacks for the homeless.

Sam is always learning something new at LONG, which she greatly enjoys.  She also enjoys the fact that each person she works with has their own “special super power” that she can plug into whenever the need arises.  She would describe LONG’s culture as ever changing, fun and positive and is intrigued with the LONGevity of many LONG employees such as herself.  Sam’s biggest inspirations have been her “senior” teammates.  She began her career at LONG working with Lyn Felton and Doug Butterwick, two very inspirational individuals.  Both taught her the “old school” way and they invested part of themselves in her when they showed her the ropes.

Sam has been married for 27 years to “some crazy guy” she met in high school.  Together they have two sons.  Ryan, 24, lives locally in Utah and is an Operations Manager at Thumbtack.  Bryce, 19, is a PFC in the USMC and is currently stationed in San Diego, CA. 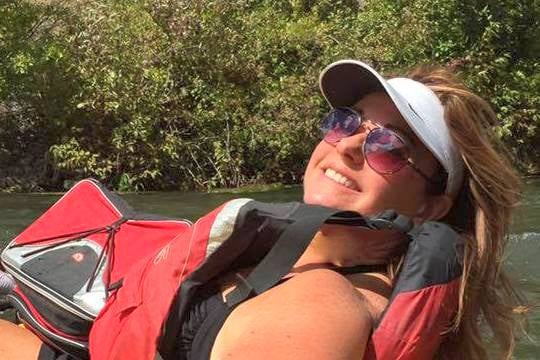 You will find Samantha in search of water and sand during her free time!  She loves to paddle on her board, snorkel or just walking along the shore as far as it will take her.  Rain or shine, the beach is always caller her name.  The best life and career advice she has ever received?  Focus on the solution first and worry about fault later and if you do not have something nice to say, don’t say anything at all.  Both apply in any situation.

Alison is the Office Manager at LONG’s corporate headquarters in Littleton, CO. She loves attending the school football games where she can cheer her son on who performs with the marching band and enjoys all family time, especially if it includes a card game!