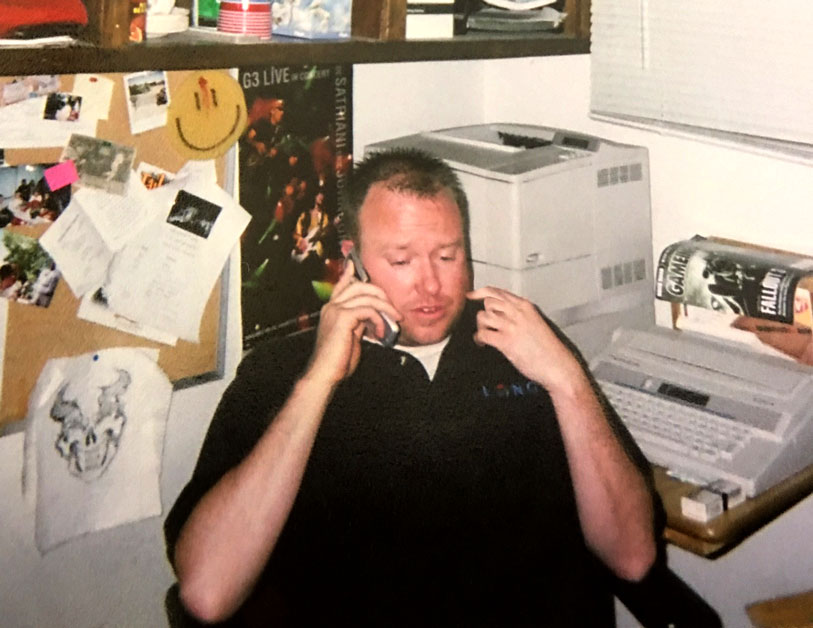 Picture it…Denver, Colorado, 1994, a young Jake Gash is driving to his first day on the job with a company known as Long & Associates (back in the day).  He arrives at his assigned IBM , bumpin’ to Eminem’s latest sick rhymes on his Subaru factory-installed stereo…fancy!

Jake got his feet wet with LONG by changing out VAV controllers at IBM.  When he arrived at the , Jake was paired with one of LONG’s seasoned installers.  To this day, Jake remembers how patient he was while teaching him how to perform the work.  After his initial training, Jake received a pat on the back, a 12-foot ladder, 2 wooden barricades and a bucket full of tools…off to work he went!

After 2 months of changing out over 100 controllers, Jake became the materials handler for LONG’s temperature control jobs.  He was also known to double as LONG’s delivery truck driver when needed.  Little did he know at the time, this position was preparing him for a future in parts support for our customers for many years to come.  Jake gained a solid for controls parts as he coordinated and managed job stock.

Jake began learning about controls at a time when controls meant pneumatic systems.  His growing knowledge would prove to be extremely beneficial in the future, as systems would migrate to DDC.  Jake’s understanding of this abandoned technology enables him to support our customers’ needs with older systems.  This is where the real story begins. 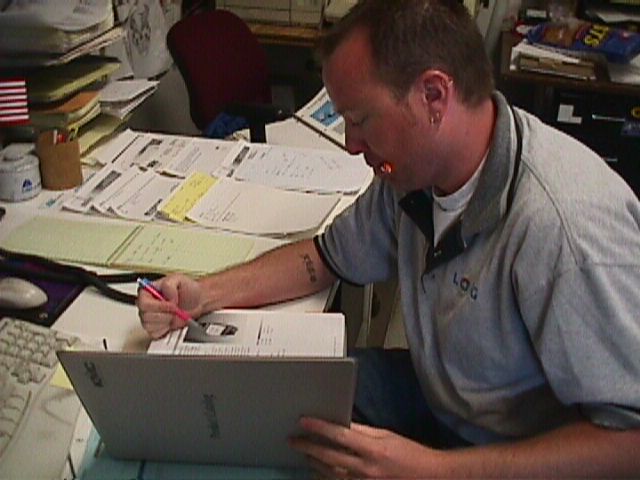 Within a year and a half, he was training to take over the inside parts support position.  While Jake had a good grasp on controls parts, he realized he needed more training on HVAC parts.  Jake expanded his HVAC parts knowledge by learning from customers, factories and our equipment staff.  He quickly became the “ guy” for parts…the more obscure…the better!  Jake likes a challenge.  It is not unusual to hear a story about how he was able to help a customer figure out what part was needed simply from a picture.

Over the past 23 years, Jake and parts have become synonymous.  Jake believes in working hard, giving 110% every day, teamwork and supporting our customers in every way he can.  He lives by this philosophy and comes to work each and every day with this mindset.  Jake truly cares about his team and our customers.  This is what makes Jake amongst others in the community! 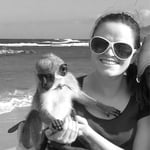