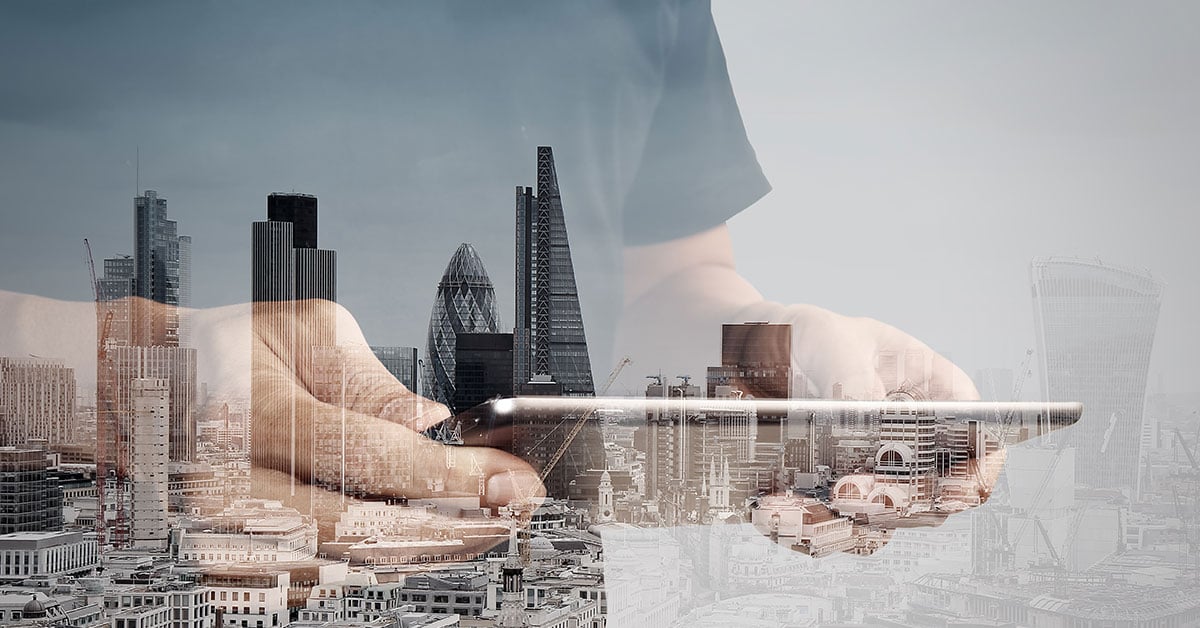 BACnet has become the most prevalent protocol in the building automation  industry of North America. BACnet stands for Building Automation and Control Networks which was formed by ASHRAE in 1995. It was developed to provide a standardized approach to networks and data links.

The latest form of this communication protocol/method is BACnet/IP.   BACnet over IP (Internet Protocol) allows messages that typically could only communicate on one network to communicate across multiple networks.  BACnet/IP uses a packet structure similar to a TCP/UDP Packet to pass messages from one device to another. BACnet/IP gives you the ability for either wired IP, Wi-Fi connectivity or a combination through the IT infrastructure and layouts. It eliminates fieldbus networks and the need to manage an entirely different network.

By having this ability, a controls system can take advantage of an IP network for communication. A controller can communicate directly to a device and therefore remove the need for a JACE. This cuts out the ‘middle man’ and increases the responsiveness when programming, creating and viewing graphics , and upgrading your system.

Not only does the customer benefit from improved performance, but BACnet reduces  the amount of cabling and other associated costs of installation, maintenance  and upgrades.