A Shift in the LONG Family 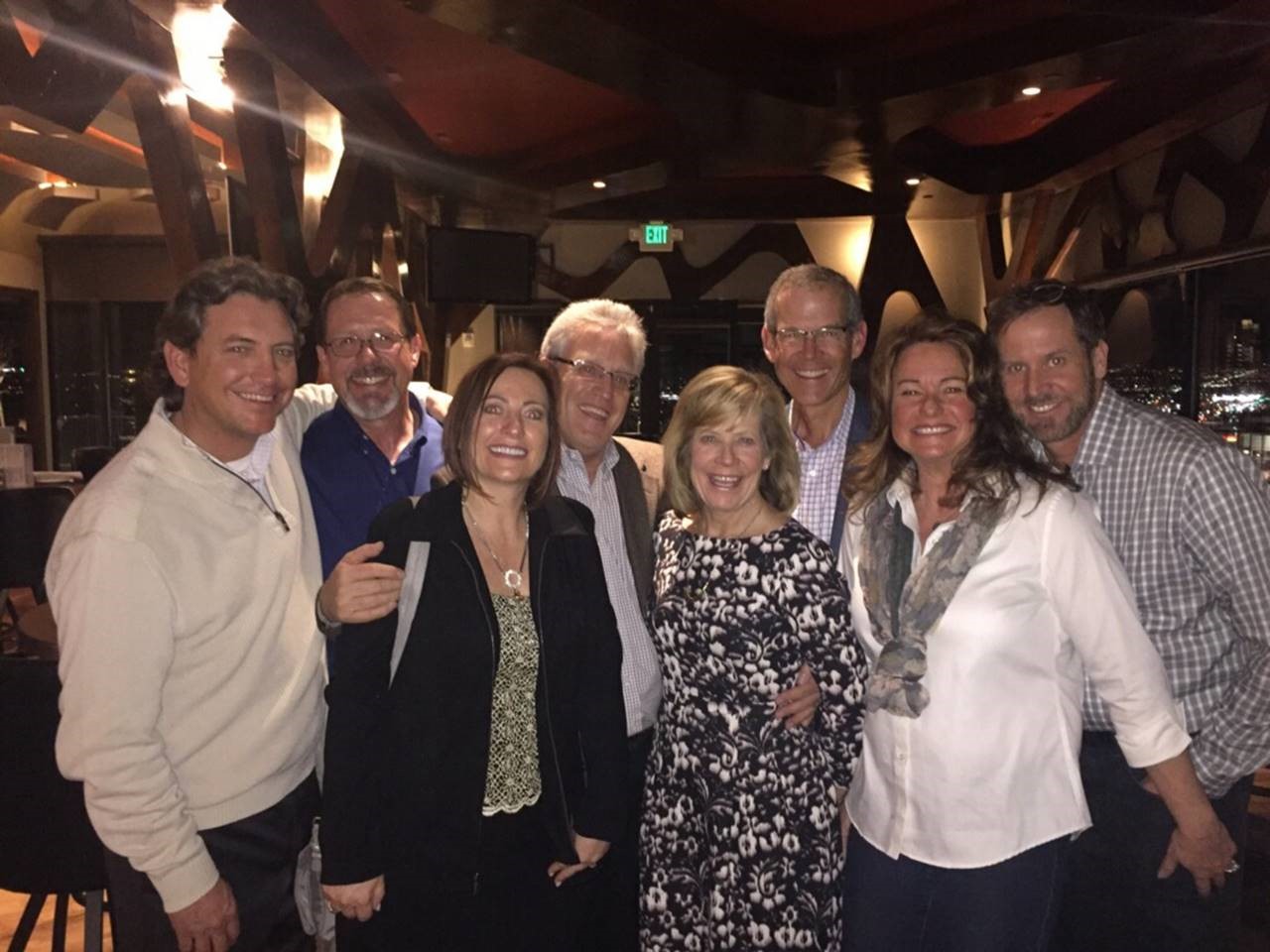 With a full heart, LONG Building Technologies announces the retirement of our Vice President of Utah, Doug Wilkinson. Doug is a long time member of the team and is known for being a supportive mentor and friend by all who have worked with him. When asked what he is most looking forward to in this next phase of life, Doug says he’s looking to spend more time with his wife, Annette, and his grandchildren. We wish Doug much happiness as he enters retirement.

As one of his last great contributions to the team, Doug has helped bring in industry veteran and LONG time friend to the company, Paul Christiansen, as the new General Manager of Utah. 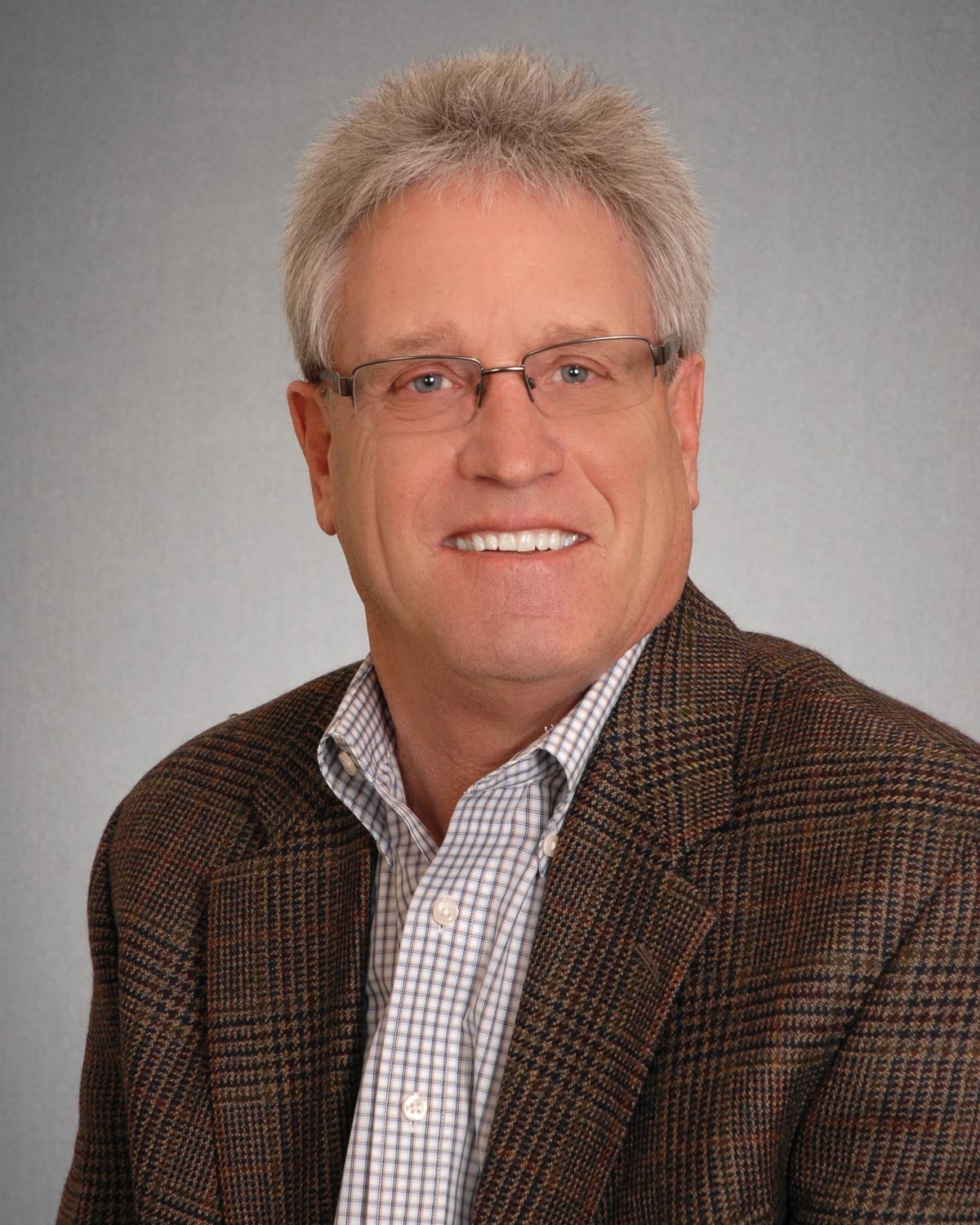 Growing up, Paul lived in Oregon as well as traveled overseas while in the Army. After the army, Paul attended the University of New Mexico where he later earned his master’s in International Management.

Paul spent the last 21 years working for an array of industry leading companies. Many of us in the industry remember him as Vice President of Krueger for seven years. Before joining LONG this January, Paul was the Vice President and General Manager for the Johnson Controls Fan Products Group, a $120 million business, including Lau and PennBarry. Being a friendly and familiar face to Team LONG, along with his longevity in the industry, Paul is the ideal person to continue Doug’s legacy of success and take the LONG Utah branch to new heights. Welcome, Paul!

Meghan is the Marketing Specialist at LONG’s corporate headquarters in Littleton, CO. She loves to play ice hockey on the weekends and hike the Rocky Mountains with her Labrador, Easton.