A Quick History of Facial Recognition 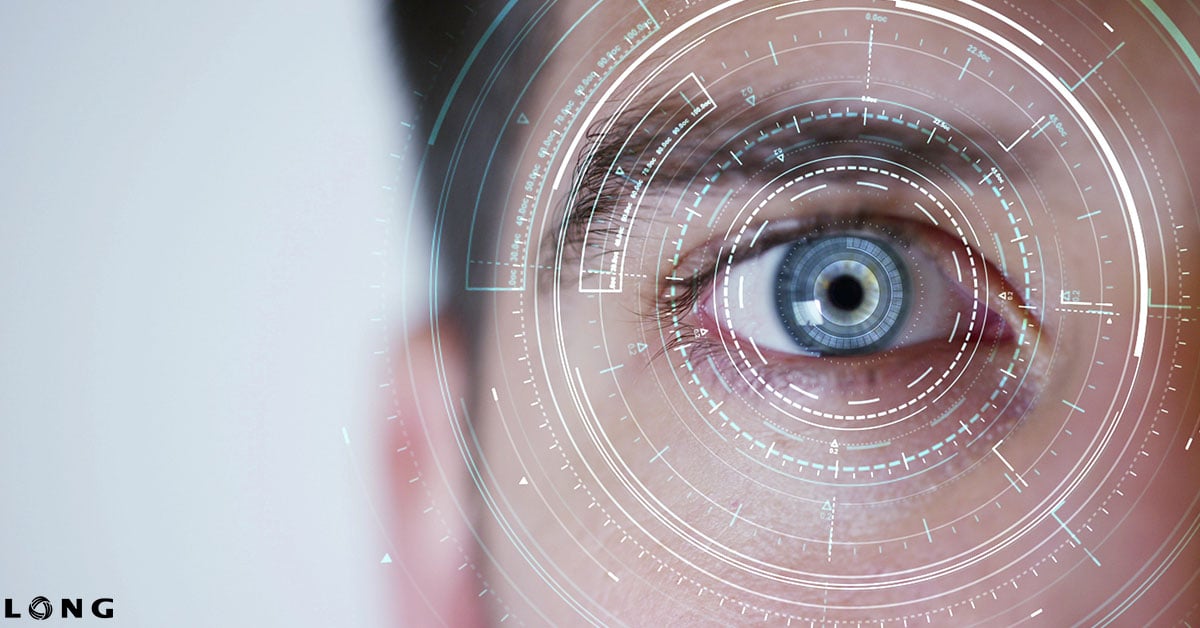 All information and quotes originated from Shaun Raviv's article at Wired. 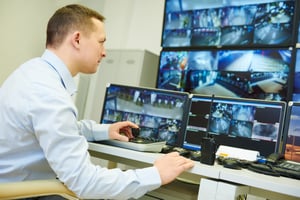 Video surveillance has traditionally been used a forensic tool, and less proactively at that. CCTV systems are generally used to record video and then the footage is scoured through to find the "what" that has happened. Of course, guards are sometimes used to view video walls live, but it becomes impractical to view more than a dozen or so live feeds a time. Video analytics have been developed to assist, or in some cases, replace guards in this task with Facial Recognition being one of the most fascinating of them all. However, most people are not aware of the history of Facial Recognition – a history that has been over 70 years in the making.

And it all began with Woodrow “Woody” Wilson Bledsoe.

They started by projecting a printed character—the letter Q, say—onto a rectangular grid of cells, resembling a sheet of graph paper. Then each cell was assigned a binary number according to whether it contained part of the character: Empty got a 0, populated got a 1. Then the cells were randomly grouped into ordered pairs, like sets of coordinates. (The groupings could, in theory, include any number of cells, hence the name n-tuple.) With a few further mathematical manipulations, the computer was able to assign the character’s grid a unique score. When the computer encountered a new character, it simply compared that character’s grid with others in its database until it found the closest match.

“With the first, known as group matching, the computer would divide the face into features—left eyebrow, right ear, and so on—and compare the relative distances between them. The second approach relied on Bayesian decision theory; it used 22 measurements to make an educated guess about the whole. In the end, the two programs handled the task about equally well. More important, they blew their human competitors out of the water… This was the greatest success Woody ever had with his facial-recognition research.”

If you’d like to read a more in-depth profile of the life of Woody Bledsoe, you can read the full article here: https://www.wired.com/story/secret-history-facial-recognition/. 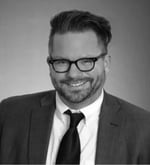 Richard oversees the sales and operations aspects of LONG’s security solutions team. He earned a bachelor’s degree from the University of Denver and has an extensive background in electronic security. Prior to that, he owned a computer networking company that designed, installed and maintained computer networks for businesses. Richard is always looking for new ways to provide customers with cutting edge security solutions that help streamline their businesses and improve safety and profitability. He also enjoys ice hockey, collecting guitars, writing and performing music and working on his vintage car collection.