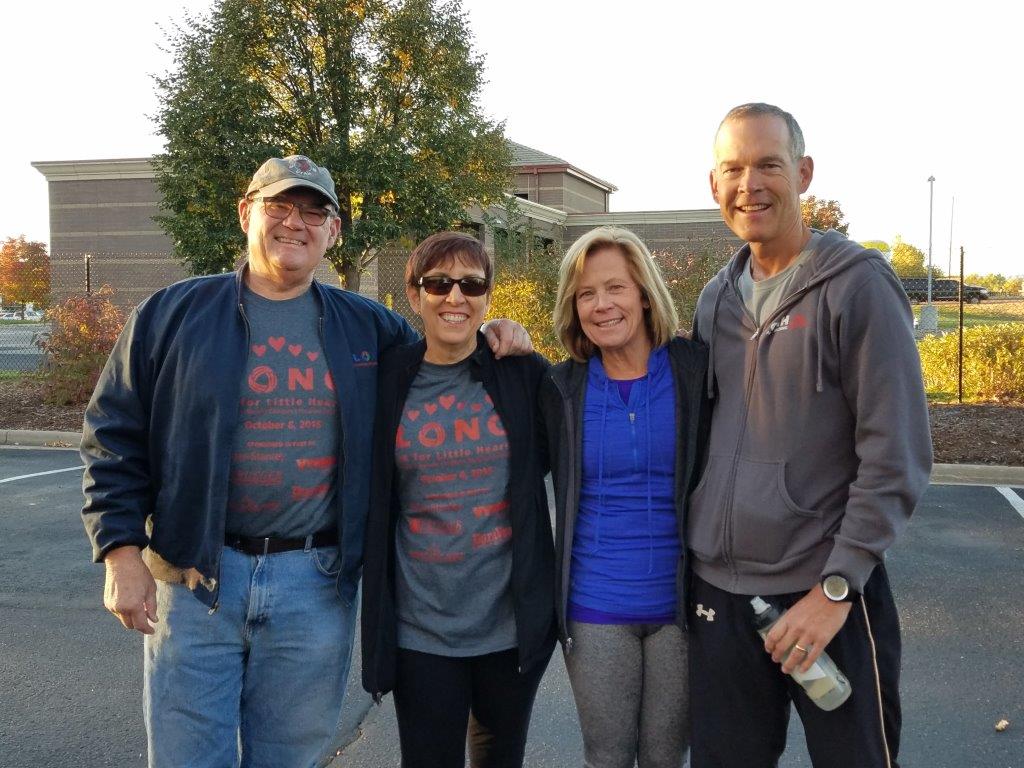 On October 8, 2016, LONG proudly held their second annual LONG 5k for Little Hearts at the Mary Carter Greenway in Littleton, CO.  This annual event, started in 2015 by the LONG Wellness Committee, is a fun run/walk benefiting Children’s Hospital, Colorado.  The incredible Pediatric care provided by Children’s has directly touched several LONG team members and their families and LONG is honored to advocate for this worthy organization. 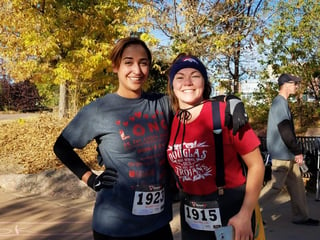 This year the LONG 5k Committee was formed, including 11 team members of LONG who volunteered their time to the 5k mission.  The goal was set and the Com
mittee hit the ground running, focusing, at first, on several fundraising events prior to the main 5k event, all of which were planned to attain our goal for Children’s Hospital, Colorado.

First, the hugely successful bake sale.  LONG employees proved they indeed loved their baked goods on bake sale day, that is for sure!  They also displayed their fantastic baking skills, as several contributed items to sell.  At the end of the day, over $700 was raised during this event, and lots of stomachs were full.

Next, the nacho/taco feast in the Littleton office. 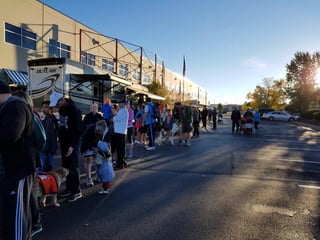 Once again, several LONG team members were invited to probably one of the better nacho bars I’ve been to.  For their donation of $5 they got a great meal and lots of camaraderie.  This event raised over $350 and once again, stomachs were full.

Then, on to the silent auction, another great success!  The 5k Committee solicited items from several surrounding businesses including the YMCA, Unser Karting, Costco and the Denver Broncos to name just a few.  LONG employees also donated several items such as a vacation home in Granby, Colorado, jewelry, a wine box and a fishing rod, again, just to name a few.  The auction raised over $2,600. 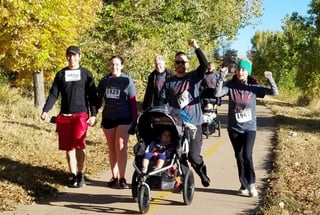 At last, the big day.  Race day.  134 participants arrived bright and early by 7:30 a.m., on what turned out to be a very chilly morning, to participate.  The competition was tough this year to earn the first, second and third place spots!  Gold, silver and bronze medals were awarded to men, women and children in three different age categories.  Special thanks were given to the corporate sponsors of the event, Vykon, Krueger, Morgan Stanley, Duravent Security, Windy City Wire, Ruskin, Kimmer Transmission & Gear, Ajilon and Interactive Health, as well as several individuals who donated $100 for the cause.

And finally, the awards for costume contest and LONG team participation were given.  This was the inaugural year of the perpetual team trophy and team Blood, Sweat and Beers ran away with it, having 100% of the Colorado Building Environments business unit either sign up to race or donate to be on their team.  Several

folks stuck around for the after party enjoying refreshments, mingling and enjoying a session of body cryotherapy provided by 5280 Cryo, who had an RV on site.

Thanks to the generosity, hard work and participation of so many, LONG was able to raise over $21,000 for Children’s Hospital, Colorado.  Phenomenal and what an honor to work with so many individuals to make that happen. 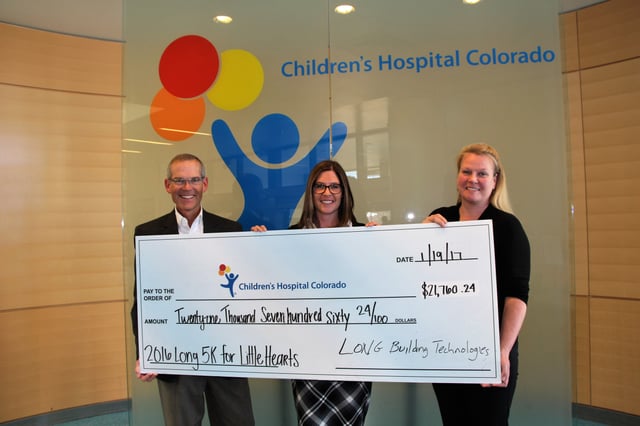 Joined by our Senior Vice President, Jeff Long, and Director of HR, Amy Smith, nothing brought me greater joy than to help hand off the ‘big check’ to Children’s Hospital Colorado last month. I can’t wait to see what the 3rd Annual 5k for Little Hearts brings.

Alison is the Office Manager at LONG’s corporate headquarters in Littleton, CO. She loves attending the school football games where she can cheer her son on who performs with the marching band and enjoys all family time, especially if it includes a card game!